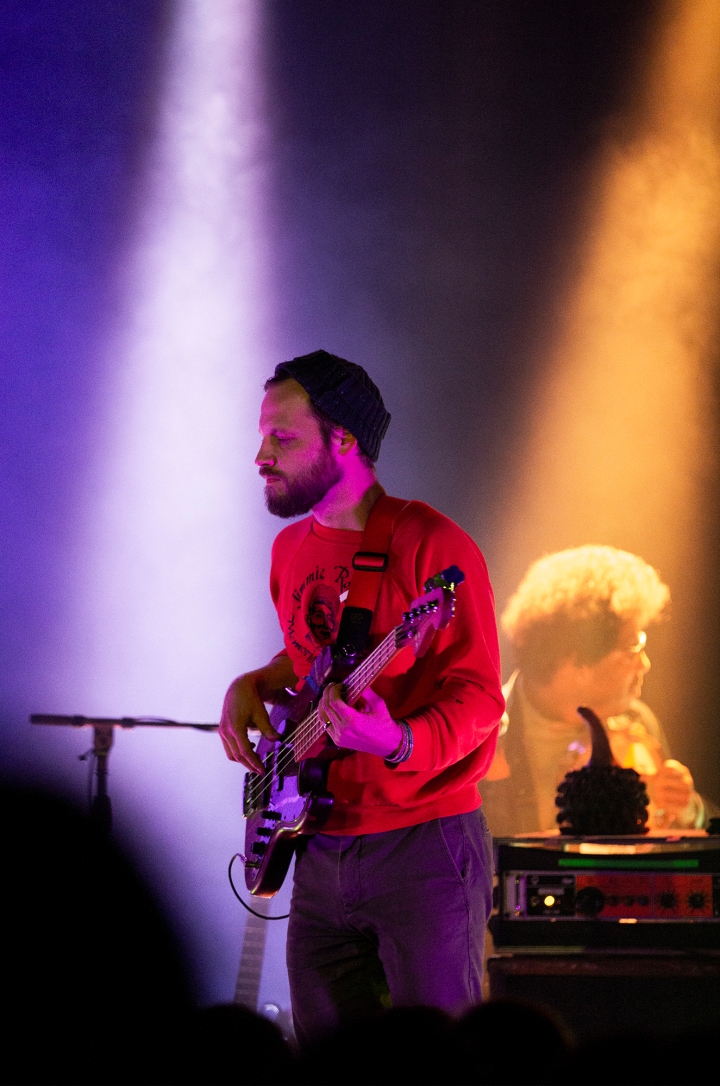 Up until this past weekend, the only combinations of “Dr.” and “Dog” in my music library were collaborations between Dr. Dre and Snoop Dogg over their decades-long careers. However, after attending the sold-out Dr. Dog show at the Majestic on February 22, that wasn’t the case anymore.

For those of you who don’t know (myself included), Dr. Dog is a Philadelphia-based rock band that has been active since the early 2000s. Over the years, they’ve explored the worlds of indie rock — their primary domain — Americana, indie folk with bits of psychedelic and classic rock. They’re a classic guitar-driven indie rock band with the clothes to match.

On tour in support of their latest album, Critical Equation, which released in 2018 as their 10th release overall, Dr. Dog brought out intense guitar-focused jams that shook most of the crowd to their PBR-filled cores.

Before Dr. Dog took the stage, The Nude Party — a rock group from North Carolina — ripped the stage apart with their long, interweaving jam session. The seven-man band ran through a set list of wildly energetic songs which were slightly reminiscent of rock from the 60s: The Rolling Stones and The Beach Boys to name a few.

After an intermission that seemed as long as the opener’s set, Dr. Dog emerged on stage to “It Takes Two” by Rob Base & DJ EZ Rock. It was an odd choice, but it got me to perk back up from the intermission-induced slump I found myself in, so I suppose it did its job.

Unfortunately, my unfamiliarity with Dr. Dog’s discography means I can’t tell you exactly which of the fan favorites they performed. One thing I can tell you though is that this crowd was filled with a sense of excitement. Now, you may be thinking, “Of course they were, Logan. They were at a concert. That’s naturally exciting.” I would then concede to the point that concerts are naturally exciting because most of the time they really are. This show, however, had a feeling of unity in the air. Strangers chatted about the music, the main crowd swayed back and forth as one unit and people were hyper-courteous at the bar. (That last one may not seem as relevant, but when you’ve got a venue full of beer-lovers, it’s absolutely vital.)

During the night, I was trying to soak in the atmosphere present at the Majestic. My biggest takeaway was that while Dr. Dog’s music doesn’t necessarily appeal to my individual tastes, they do what they’ve set out to do very well. I’ve explored a bit of their discography since then, and I may very well continue doing so in the weeks to come. 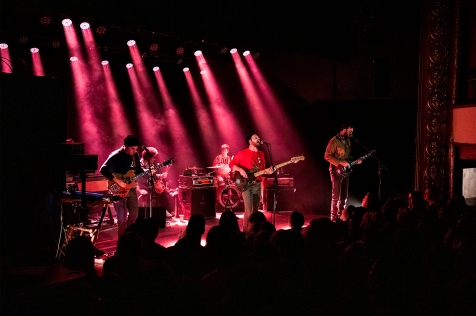 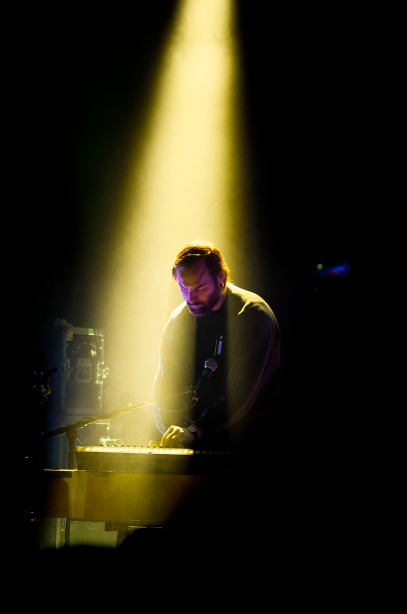 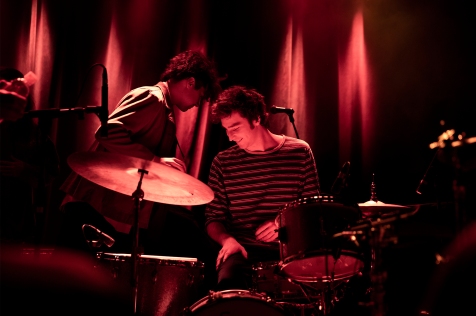 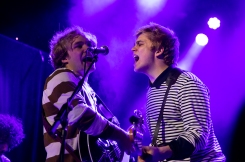 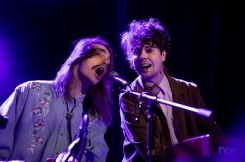 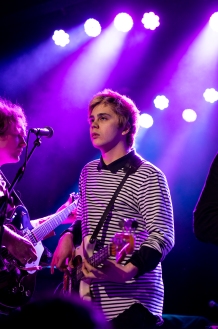 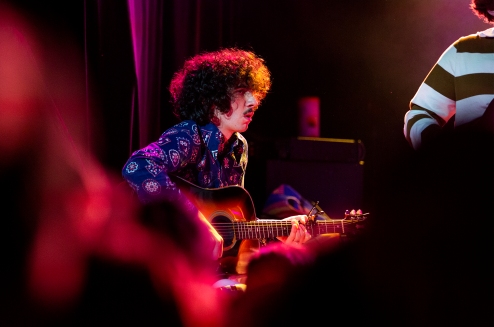