One of the hallmarks of FRZN Fest is its uncanny ability to bring rising stars to the same stage as cemented acts who’ve proved their greatness. On the third and final night of 2018’s festival, Majestic did just that. With a simple two-act set, indie music that can’t be defined by a single genre floated through the air.

Gus Dapperton, a 20-year-old from Warwick, New York, opened the night with an incredibly carefree set filled with excitement and charm. Dapperton’s voice was the physical embodiment of the pastel blues that he was adorned with. After introducing his three bandmates and himself — all of whom he jokingly claims to be 6 feet 5 inches tall — the group dove into their dreamy, candy-like songs about growing up and young love. With only a single four-song project out at the moment, Dapperton took the time to perform some new material most likely from his album expected out this year.

Not only did Dapperton and company prove their skills on their original tracks, they also blew the crowd out of the water with a breathtaking cover of a 2004 classic: Mario’s “Let Me Love You.” Turning the drum-led track into hypnotic key-driven teenage love song was one of the most shocking and satisfying moments of the night. When Dapperton began singing the first chorus, the entire audience followed suit.

Dapperton’s constant dancing and swaying found a new home in the audience as they joined in his carefree musings throughout the show. As the pastel lights around him faded and his bowl-cut adorned head disappeared backstage, the night began to take a turn toward darker sensibilities.

Minneapolis-based band Poliça emerged while surrounded by heavy blue lights that flooded the stage. Their set marked their first at the Majestic Theatre. Just as the blue lights pierced every corner of the theatre, so did their music. Marked by leaden drums, sprawling synths and front woman Channy Leaneagh’s sharp vocals, Poliça consistently carves their own lane with their music.

As if their projects weren’t inventive enough, their upcoming project Music for the Long Emergency finds them united with a Berlin-based orchestra group called “s t a r g a z e.” At FRZN Fest, the group performed some of those same tracks. Drew Christopherson, Poliça’s drummer, took the time to talk about some of the process behind the new album.

“From the get-go we were writing music for a concert. Figuring out how to do it live,” Christopherson said. “The idea to record it for a record came after the fact, once we realized we had a batch of songs we were pretty proud of.”

The performance origins of the tracks from Music for the Long Emergency came across spectacularly as Leaneagh and company performed with extreme vigor and passion. Despite being especially prevalent in those tracks, Poliça came through with impressive energy for the entirety of their roughly hour-long set. Following a particularly energetic track, Leaneagh pointed out that she now has to restrain herself from head-banging after she was exposed to information about the problems of head thrashing and the damage it does on the human brain. Nevertheless, her energy spread like wildfire as she bounced around to the beat of the drums.

FRZN Fest has solidified itself as a mainstay for Madison’s concert scene. Poliça and the other acts that graced the stages of Majestic and High Noon Saloon were praised by the ravenous fans in Madison, and they are surely more than welcome to return in the future. 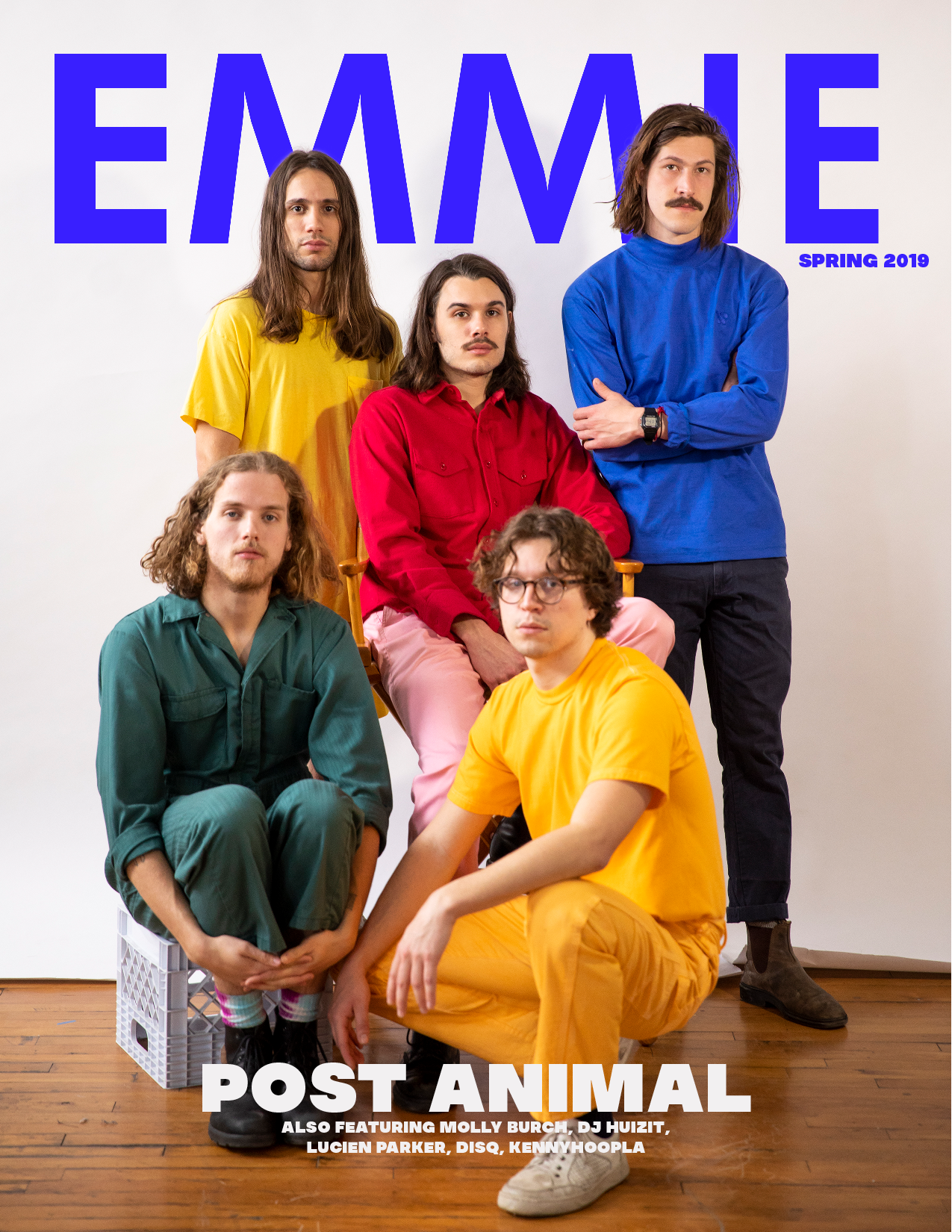 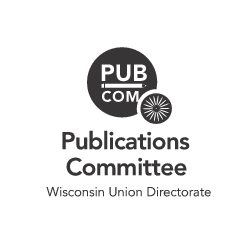